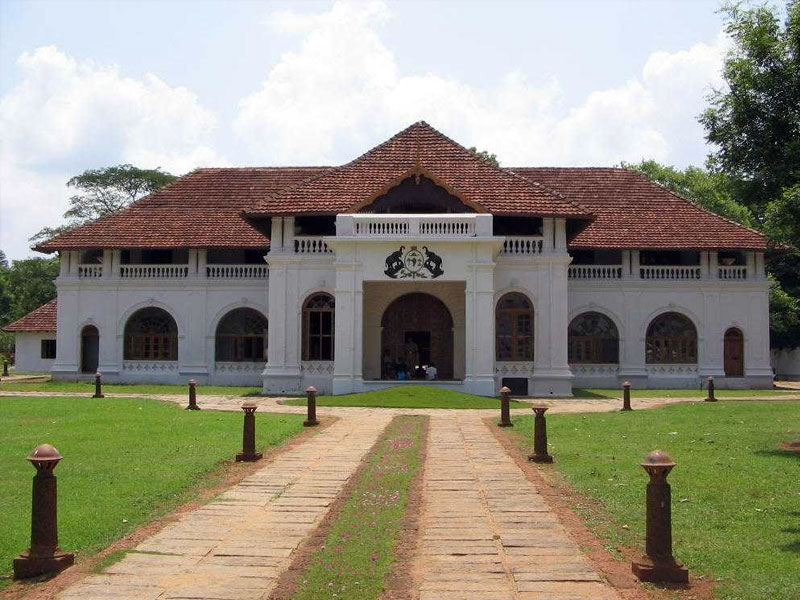 The Dutch palace or Mattancherry palace was originally built by the Portuguese and presented to the Raja of Cochin, Veera Kerala Varma in 1555. It was later taken over by the Dutch who improved it through extensions and repairs in 1663. Since then it came to be called the Dutch Palace though at no time did the Portuguese nor the Dutch stayed there. Today it is a portrait gallery of the Cochin Rajas.